The Portuguese in Ceylon 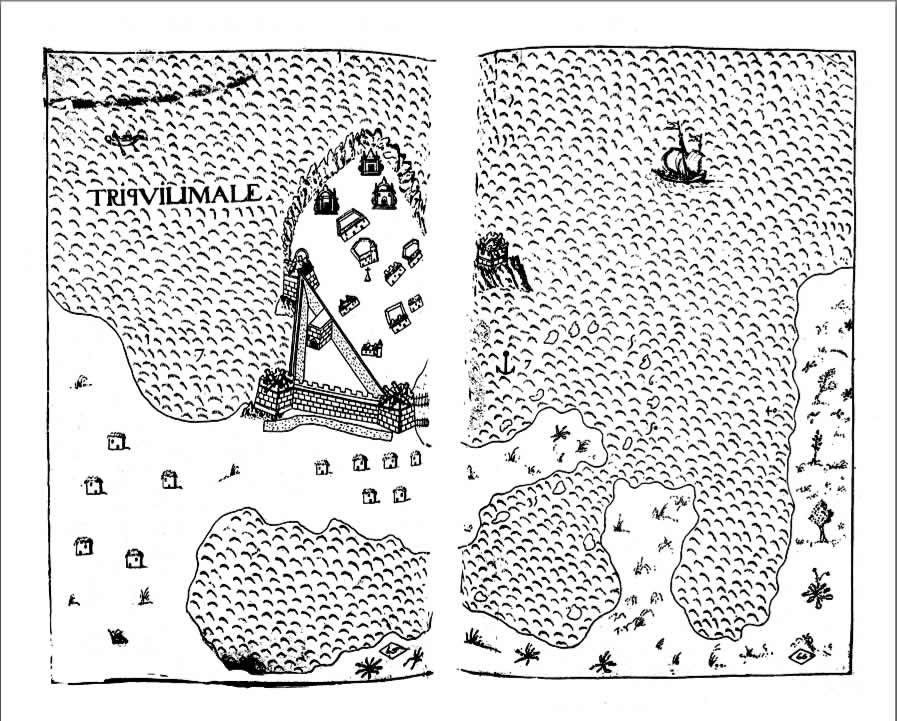 I’tisam al-Din’s Shigarfnamah includes a long passage about the Portuguese and the manner in which they arrived in the East and eventually colonized Ceylon (present-day Sri Lanka). Here’s a passage from Pieris, P. E. (Paulus Edward). Ceylon and the Portuguese, 1505-1658. (Available on Archive.Org)

And yet the story of the Portuguese in Ceylon is of more than local interest, for it depicts for us a characteristic phase of the beginning of European expansion in the East. A hundred and fifty three years after the Portuguese first landed in Ceylon they were expelled from the country, leaving the gloomy word Failure writ large over all their actions. That however was not all, for they left the Sinhalese a broken race, with their ancient civilisation brought to the verge of ruin, and their scheme of life well-nigh destroyed.

And a post on Colonial Voyage blog with excellent chronological maps of the Portuguese expansion.